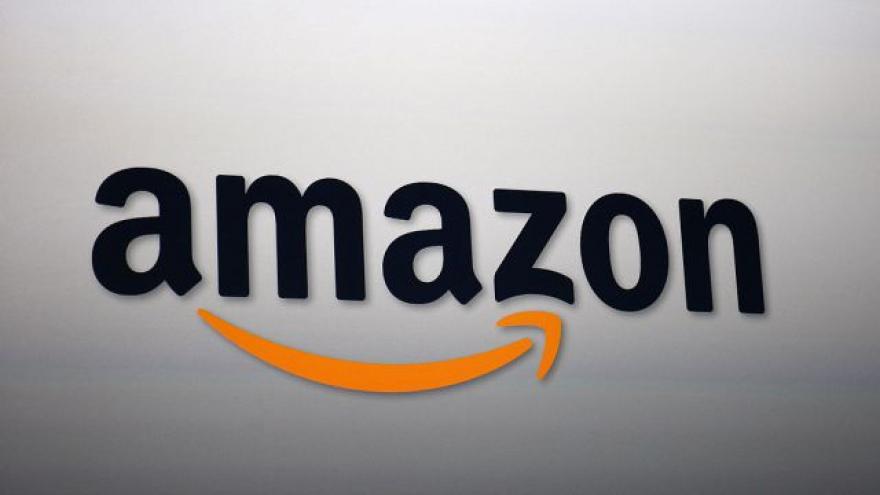 The Federal Trade Commission is reportedly looking into whether Amazon's discounts are as good as they seem.

As part of the FTC's review of Amazon's (AMZN) agreement to buy Whole Foods (WFM), the Federal Trade Commission is looking into allegations that Amazon misleads customers about its pricing discounts, Reuters reports, citing a source close to the probe.

The probe is based on a complaint from the advocacy group Consumer Watchdog, Reuters said. The FTC had no comment, saying, as a rule, it doesn't confirm the existence of investigations. Consumer Watchdog earlier this month published a report claiming the online retailer "routinely uses inflated and fictitious previous prices to give consumers the misleading impression they're getting a bargain."

"The study issued by Consumer Watchdog is deeply flawed, based on incomplete data and improper assumptions," it said in a statement. "The conclusions the Consumer Watchdog group reached are flat out wrong. We validate the reference prices provided by manufacturers, vendors, and sellers against actual prices recently found across Amazon and other retailers."

Consumer Watchdog, which analyzed 1,000 items sold on Amazon, said the retailer often employs "previous" prices, which it alleges are designed to give the appearance of big discounts. Consumer Watchdog said the "previous" prices appear to replace Amazon's "list price," which earlier this year came under fire for allegedly failing to reflect the actual market price of an item.

"Amazon displayed reference prices on 46 percent of the products surveyed—a sharp increase from a similar sample taken just months before," Consumer Watchdog said in its report. "They now employ several different kinds of reference price, including "was" prices, "sale" prices, or simply prices with a line through them ("strikethrough prices")."

The report also alleges Amazon boosted the reference prices to about 70 percent higher than the historical price of the item.

In one example, Amazon said the before-sale price on a pack of LED light bulbs was almost $100, but offered the pack on sale for $14.99, showing that customers would receive an $85 savings. However, Consumer Watchdog said the site hadn't charged more than $14.99 for the light bulbs in the previous 90 days.

"Amazon appears to be increasing its use of reference prices on its site since last year when it quietly eliminated many list prices," the report said. "However, the result is the same: Amazon's customers are being deceived into thinking they are getting a bargain when in most cases they are not."

Consumer Watchdog said it believes the Whole Foods acquisition should be blocked unless Amazon changes its pricing strategies.