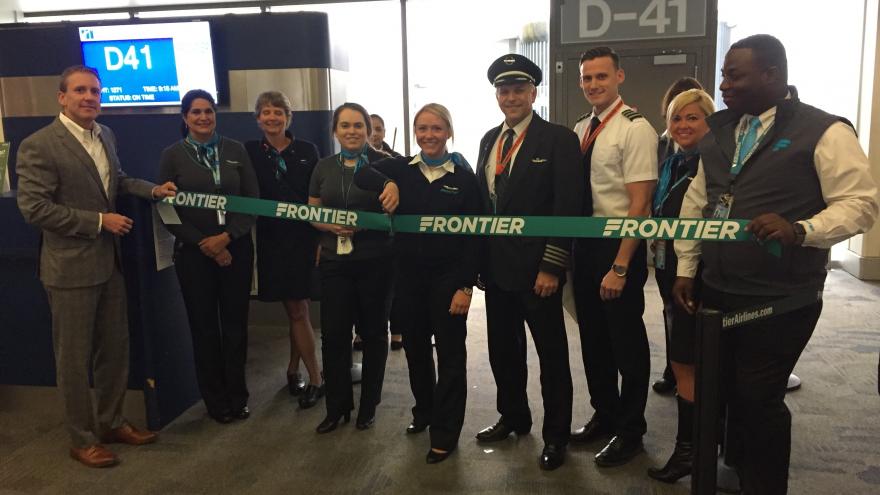 On Sunday, service to Raleigh/Durham began and flights to and from Philadelphia resumed. On Monday, a new non-stop route to Austin, Texas was also launched.

According to a press release, the airline is celebrating the new service with fares as low as $39.