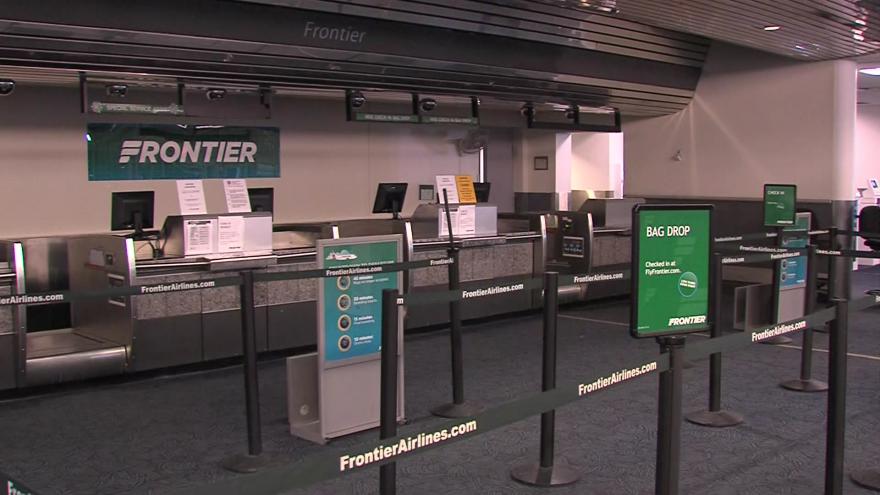 MILWAUKEE (CBS 58) -- Frontier Airlines announced it's adding two new cities to its service out of General Mitchell Airport in Milwaukee.

Beginning in April, you'll be able to catch a flight to Austin, Texas and Raleigh-Durham, North Carolina.

Introductory fares will start at $39.

Frontier says the new flights are part of an aggressive strategy to expand service nationwide over the next five years.