From Milwaukee to Florida: Local Woman Preparing for First Hurricane 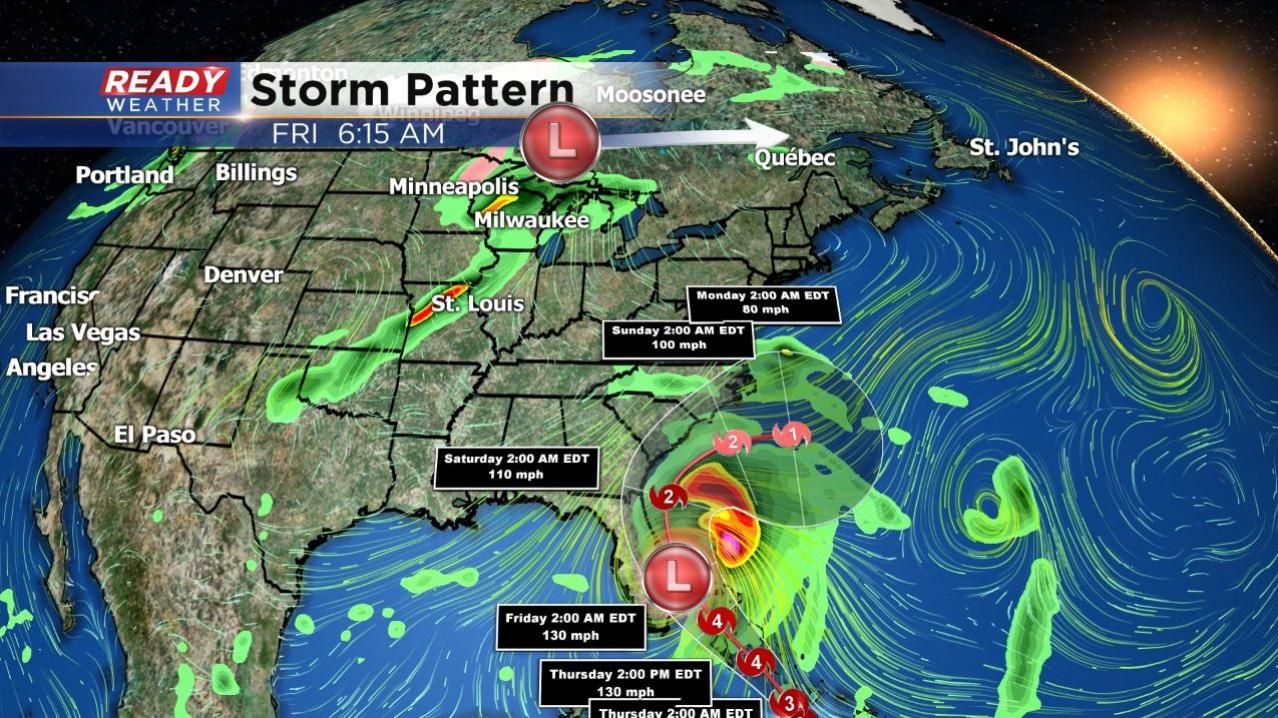 Melanie Bonk is quick to admit, she's not entirely sure what to expect as she prepares to face her first hurricane.

But if state officials are right, Florida could be bracing for the worst storm it's seen in nearly 25 years.

Bonk moved to Loxahatchee last December, where she lives with her horse Scorpio on a farm outside West Palm Beach.

Those closer to the coast have been advised to evacuate before the storm arrives, but those inland have been told to make the decision for themselves.

Bonk spent Wednesday stocking up on food and supplies, and boarding up homes and barns on the property.

"It's pretty crazy, a lot of stores are sold out of certain things especially water, bread, things like that," she says.

Bonk says she's lucky enough to have a concrete barn where the horses and humans alike, can brave out the storm.

"It's built to withstand hurricane winds, so we feel like our barn can withstand it and they'll be okay inside," she says. "We've definitely been keeping a close eye on it, especially with the horses making sure that they're safe."

"I'm from the Midwest, so I've been through a few tornadoes, and those, there's just no preparing for," she says. "So it's kind of crazy to be here where today has been like absolute madness."