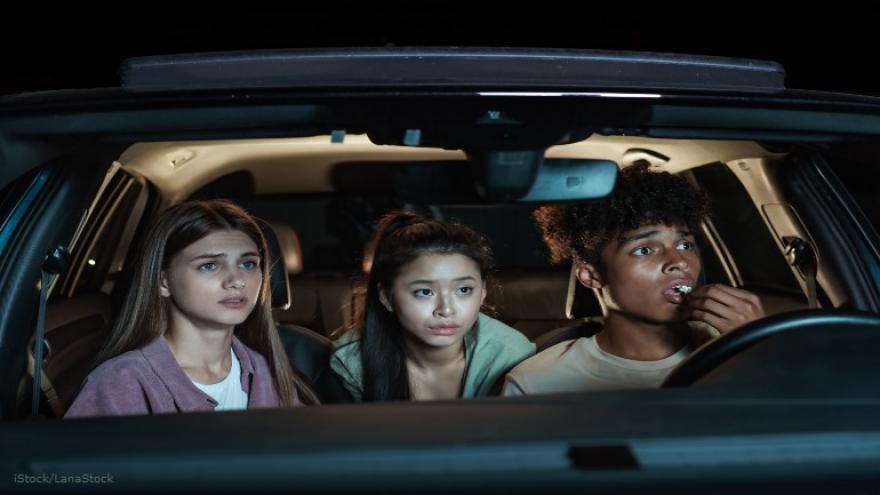 As Halloween approaches, the Milky Way Drive-In at Ballpark Commons in Franklin is ready with a wide-range of horror films every Thursday through Sunday until the end of October, beginning Thursday, Sept. 30.

“Scary movies are great, but scary movies at the drive-in are even greater,” said Mike Zimmerman, CEO of ROC Ventures and developer of Ballpark Commons. “All month long in October, we’re sharing ‘fright flicks’ in their natural habitat.”

Officials say The Milky Way Thursday-Sunday “scare schedule” includes family-oriented fear flicks on Sunday nights, with admission to the Not So Scary version of HILL HAS EYES and trick or treating for an extra $10 per carload.

Tickets for Fright Nights at the Milky Way Drive-In are available here for $35 per carload. Thursdays are double feature nights for the same price.