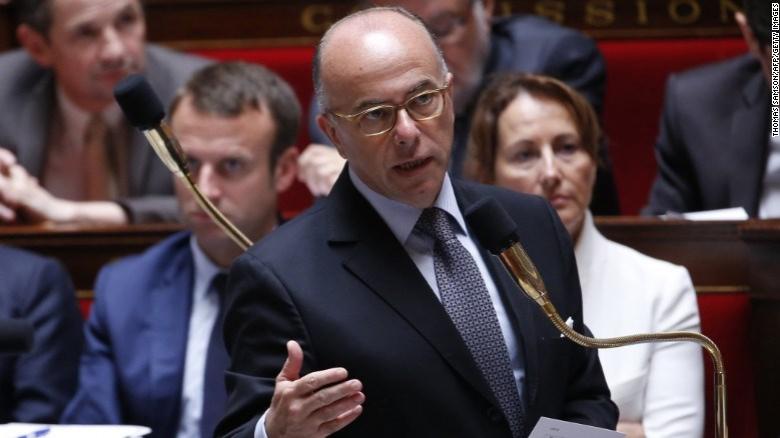 Cazaneuve replaces Manuel Valls, who announced Monday he would step down to launch a presidential bid. Valls will put himself in the running as Socialist Party candidate for next year's election.

President Francois Hollande of the same party has said he will not seek reelection.