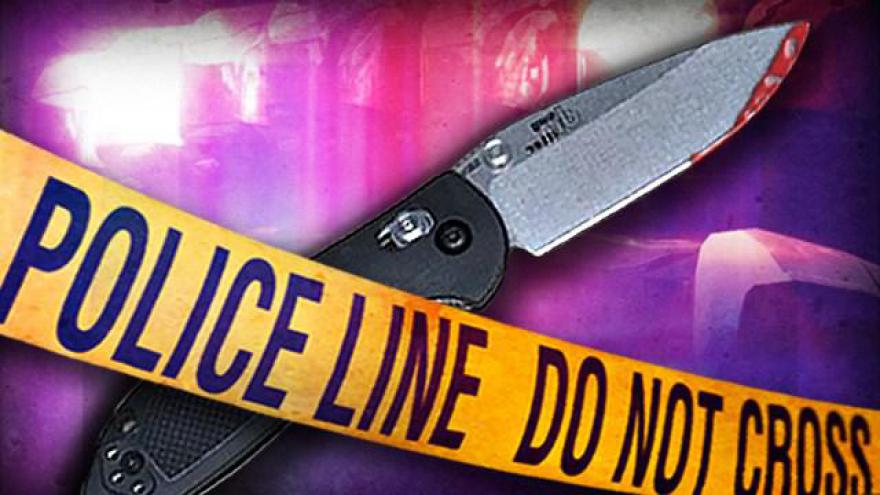 WAUPACA, Wis. (AP) â€” A Fremont woman has been acquitted of murder after a trial in which she was accused of fatally stabbing her boyfriend.

WLUK-TV reports (http://bit.ly/2j0ZKmT ) that a Waupaca County jury acquitted Alison Roe on Monday night after about six hours of deliberation.

The 44-year-old Roe had been charged with first-degree intentional homicide for allegedly stabbing Craig Dake on March 6, 2015. According to a criminal complaint, the two argued before the stabbing.

Roe had faced a possible sentence of life in prison if convicted.