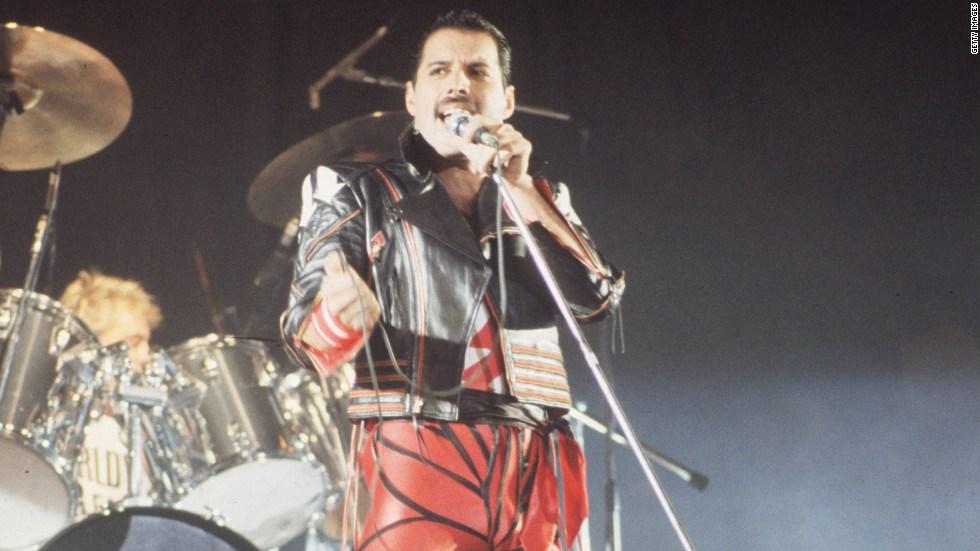 (CNN) Freddie Mercury's voice was easy come, easy go, little high, little low, and now a group of researchers have delved into how amazing it was.

The team of Austrian, Czech and Swedish authors used archival recordings to delve into the sound of the man whose voice has been described as "a force of nature with the velocity of a hurricane."

"Freddie Mercury was one of the twentieth century's best-known singers of commercial contemporary music," the study states. "This study presents an acoustical analysis of his voice production and singing style, based on perceptual and quantitative analysis of publicly available sound recordings."

The study found that Mercury, who died in 1991 from AIDS-related complications, was a master at modulating his voice. The findings included evidence that Mercury was using "subharmonics" by vibrating his ventricular folds, a technique usually found only in Tuvan throat singers.

"Perceptually, Freddie Mercury's irregular (and typically faster) vibrato is clearly audible in the sustained notes of famous songs such as 'Bohemian Rhapsody' (A Night at the Opera) or 'We Are the Champions' (News of the World), and it appears to be one of the hallmarks of his vocal style," the study says.

The research comes on the heels of the news that a notebook belonging to Mercury, filled with lyrics to 19 songs, is set to go to auction in June.