Franksville man accused of buying car off Craigslist with $2,700 in fake bills 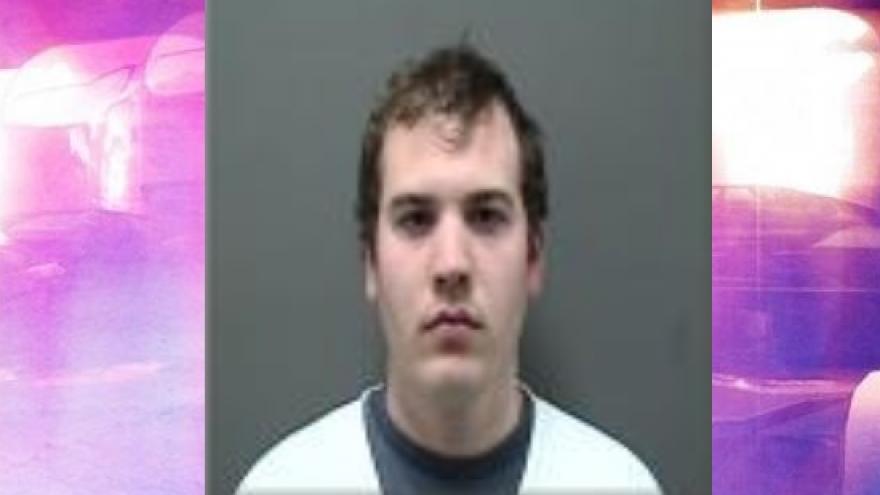 RACINE COUNTY, Wis. (CBS 58) -- A Franksville man is accused of purchasing a car off Craigslist with fake bills.

Jacob Painter, 25, is facing charges of Uttering a Forgery and Felony Theft.

According to the criminal complaint, Painter allegedly purchased a Corolla from the victim in Kansasville on April 22.

He arrived at the victim's house who signed over the title and wrote the bill of sale. Painter allegedly handed the victim an envelope full of cash and drove the Corolla home.

Once Painter left, the victim opened the envelope and saw 27 fake $100 bills with the words "motion picture money" on them.

Police called Painter and told him to return. He did so in the Corolla and allegedly denied knowing the bills were fake. Painter initially said he withdrew the money but was unable to locate the withdrawal in his bank records. He eventually admitted to getting the money online.