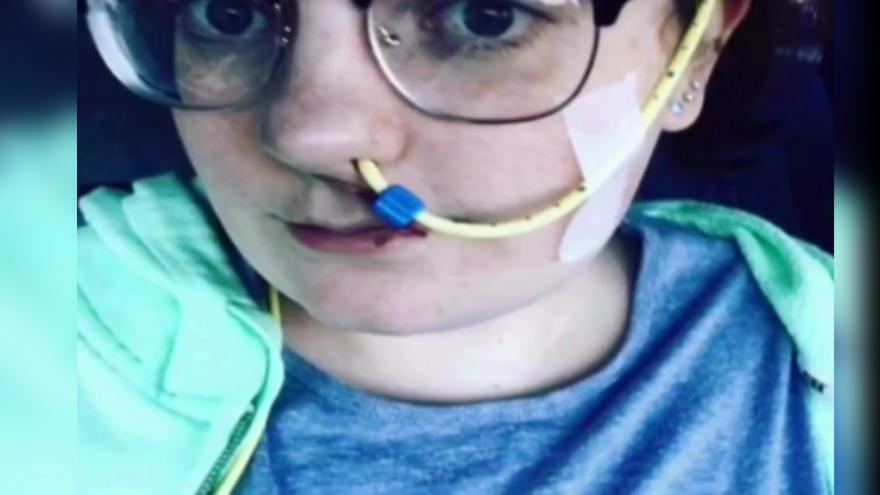 FRANKLIN, Wis. (CBS 58) -- A Franklin woman is facing severe complications and thousands of dollars in debt, all in an attempt to lose weight.

Three years ago, Colleen McShane, weighed 350 pounds at the age of 21.

She said she tried everything but just couldn't lose the weight.

"It was discouraging especially being so young. I thought you know, my metabolism should be fine, I still should be able to lose weight on my own, and I couldn't," said McShane.

That's when her doctor recommended gastric bypass surgery. But, the thing that was supposed to make her feel healthier only made her feel worse.

"Then I went through it and I woke up with complications," said McShane.

Gastric leaks, malnutrition, and infections all from a procedure that was supposed to help her. The latest estimates show that the number of procedures in the US went up 44% between 2011 and 2017.

Some doctors estimate that nine out of 10 patients don't experience complications and many patients can lose up to half or more of their total body weight in the first year of having the operation.

That work has been hard for Colleen to do, given everything she has gone through.

"So, I woke up from my surgery extremely nauseous. I had bleeding ulcers at the suture line that they clipped with little metal clips to stop the bleeding," said McShane.

And then, she had to have another surgery.

"The wound is a very deep wound. It goes all the way back to my abdominal wall," said McShane.

In the last three years, Colleen has had multiple trips to the ER -- surgeries and procedures to correct her gastric surgery. Now, she owes thousands of dollars in medical bills. Colleen hasn't had an easy weight loss journey but hopes her story will help others open up about considering the risks involved.

"Do your research. Know the risks. This surgery is a great tool but just be prepared because things can happen even if you do everything right," McShane said.