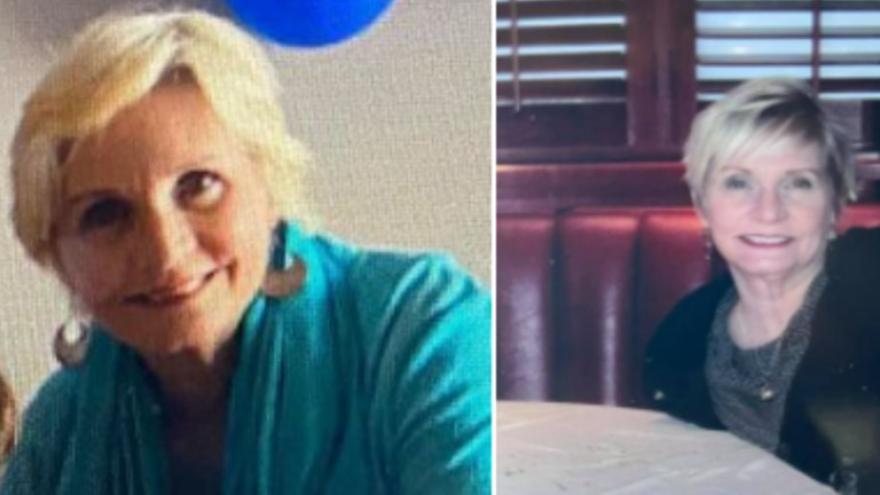 FRANKLIN, Wis. (CBS 58) -- Franklin police are looking to find a missing 70-year-old woman. Sandra Eckert has not been seen since Friday, March 26, at her home on North Cape Road near W. Rawson Avenue.

Police say a vehicle that lists as Eckert is also missing. It's described as a gray, four-door 2005 Dodge Stratus Wisconsin license plate 319LGT. Her known cellphone, social media accounts and bank accounts have all been inactive since she was reported missing.

The vehicle was last seen by the City of Muskego Police Departmenton Saturday, March 27, at 3 a.m., travelling southbound on Racine Ave, westbound on Tans Drive and then southbound on Crowbar Drive. 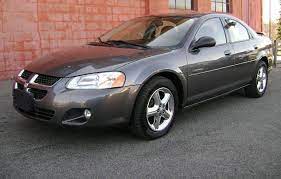 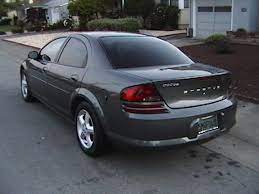 Anyone with information on Eckert's whereabouts is urged to contact Franklin Police Department at 414-425-2522.