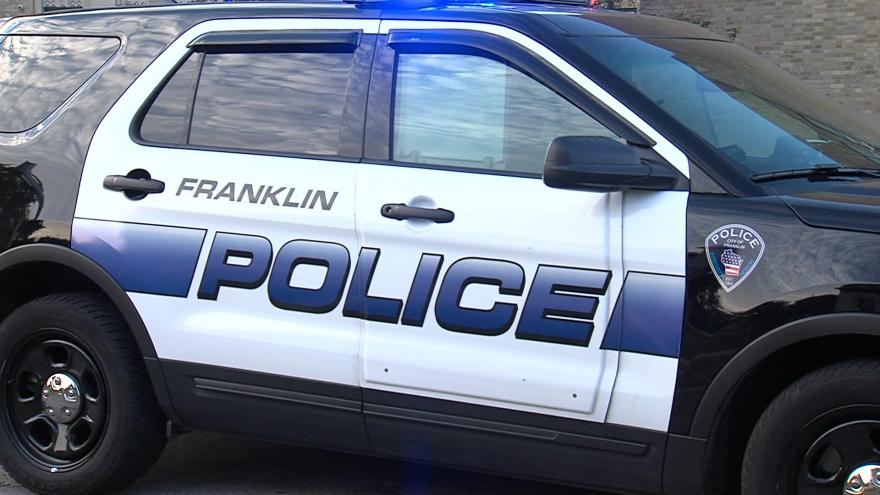 FRANKLIN, Wis. (CBS 58) -- The Franklin Police Department took a call of suspicious activity that occurred around 8:45 a.m. in the area of South 83rd Street and West Imperial Drive.

The caller reported that a young man in a tan work van with out of state plates (possibly Georgia or Florida) was seen talking to a young girl who was walking to school.

The suspect is described as a white male, slender build, with dark hair, and a mustache.

The Franklin Police Department asks that you call 414-425-2522 if you see this vehicle.

Today 80° Mix of sun and clouds