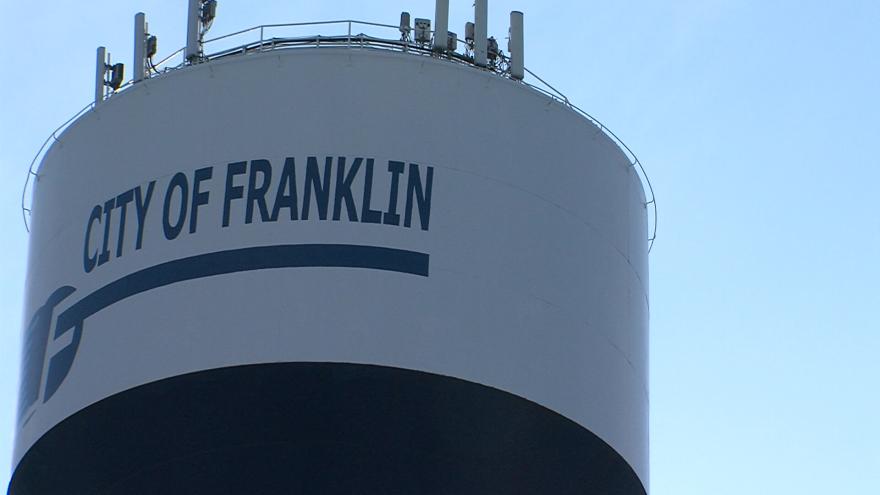 FRANKLIN, Wis. (CBS 58) – Police are asking for help after a 7-year-old boy was approached by two suspicious people in Franklin.

Investigators say the boy was walking around the 7500 block of South Mission Hills Drive around 2:30 p.m. on Sunday when two men in a newer black Chevy pick-up truck with a cover on it came up to him.

Investigators say they asked if the boy wanted candy. Neither of the two men got out of the car and the boy ran home to report the incident to his mother.

When police arrived in the area, the vehicle was gone.