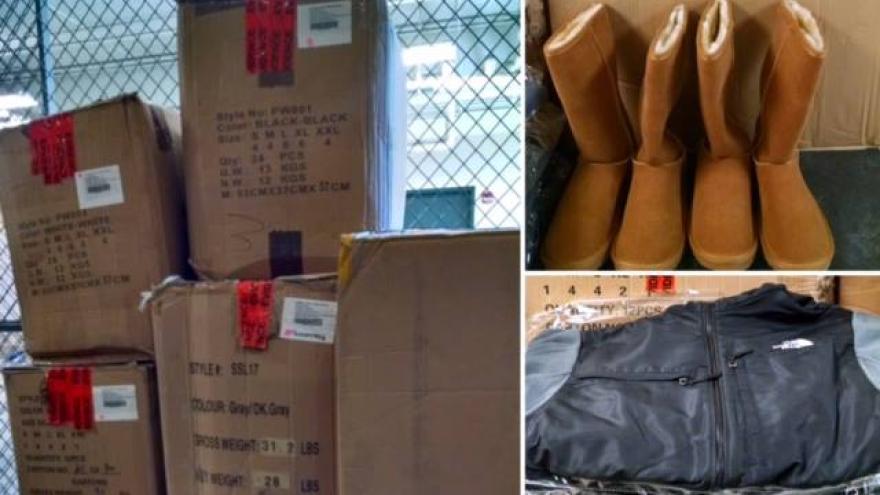 The items were placed in evidence in the police department's property room.

Rather than destroying the items, the Franklin Police Department, with permission from the legitimate corporate companies UGG and The North Face, is working with Mana Ministries, a Milwaukee based Charitable Organization, to donate these clothing items to their Disaster Relief Drive for victims of Hurricane Maria in Puerto Rico.

Franklin Police will be turning over 40 pairs of boots and over 310 jackets to be distributed in Puerto Rico on October 19.