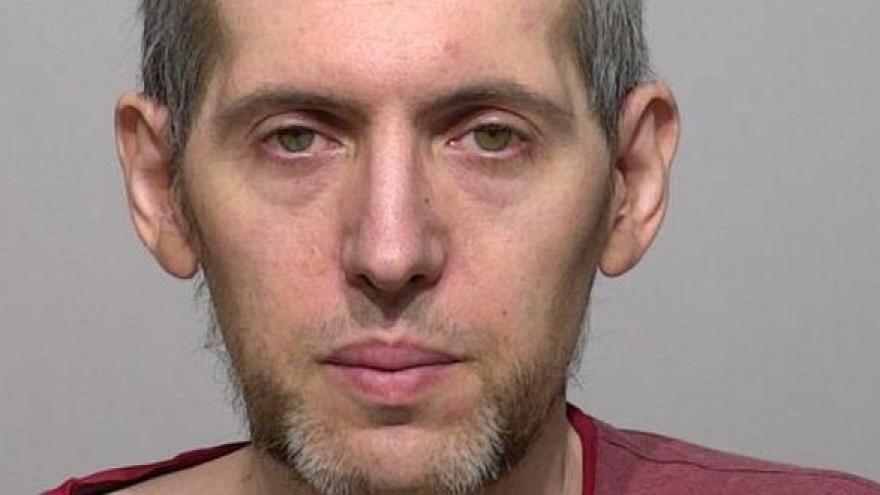 FOX POINT, Wis. (CBS 58) -- A dispute over a new fence led a man to fire gunshots at his neighbors' Fox Point home.

Vladimir Konstantinov, 47, is charged with reckless use of a dangerous weapon and possession of cocaine.

A criminal complaint says he fired shots into his neighbors' home in late November after they installed a new wooden fence between the properties.

Officers met with the residents who said they first noticed a broken flower pot in the garage, and upon further inspection found bullet holes on the west wall of the garage. Police found a bullet and bullet fragments in the garage and driveway and observed eight bullet holes in the fence. Two trees in the yard also contained bullet strike markings.

According to the complaint, officers executed a search warrant and observed numerous bullet holes in the walls, ceilings, mirrors and other furnishing throughout Konstantinov's house.

Numerous loaded guns and cocaine were located in Konstantinov's bedroom. In an interview, he denied any involvement in firing gunshots at his neighbors' home.

He is due in court for a preliminary hearing on Dec. 12.