Fox Cities Marathon canceled for first time ever due to rain 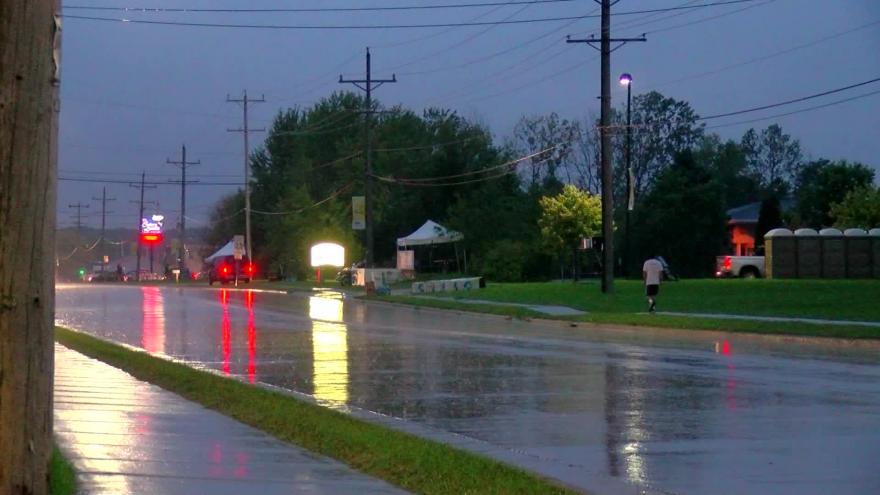 MENASHA, Wis. (CBS 58) -- While the rain didn't impact some outdoor events on Sunday, one big one in Wisconsin was washed out.

For the first time in the 29 year history of the Fox Cities Marathon, the race was canceled before it even started.

Some runners hoped the marathon would give them a chance to run with the elite.

"For runners that were using the race as a qualifier for another race, like Boston for example, they will need to identify another race that will allow them to do that because they do have to run a certified course that is Boston qualified," said Amanda Secour, Spokesperson for Fox Cities Marathon.

Next year is the 30th anniversary. A $30 discount will be given to runners who were unable to compete this year.