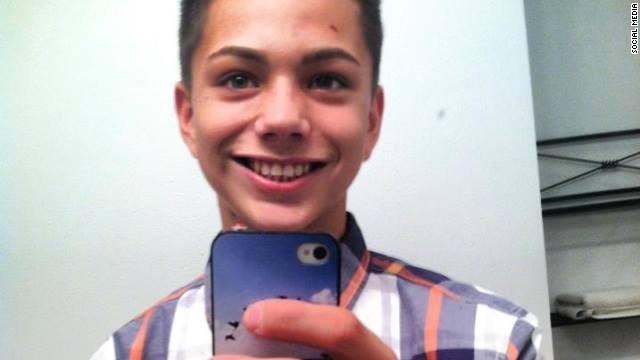 A teen shot by his cousin during last month's rampage at a Washington state school has died, bringing the total number of fatalities to five, including the gunman.

Andrew Fryberg, 15, was hospitalized after the October 24 shooting in the cafeteria of Marysville Pilchuck High School. He died Friday.

In a statement announcing his death, the family thanked Harborview Medical Center for his care and asked for privacy as they mourn his loss.

\"Our family is overwhelmed with the love and care that has been provided to our loved one during this time and you all will forever hold a special place in our hearts,\" the statement said.

In addition to Fryberg, Zoe Galasso died at the scene while Gia Soriano and Shaylee Chuckulnaskit died days later.

Another student, Nate Hatch, was released from hospital this week.

Gunman Jaylen Fryberg died of a self-inflicted gunshot wound at the scene.

Hatch and the latest victim were cousins of the gunman.