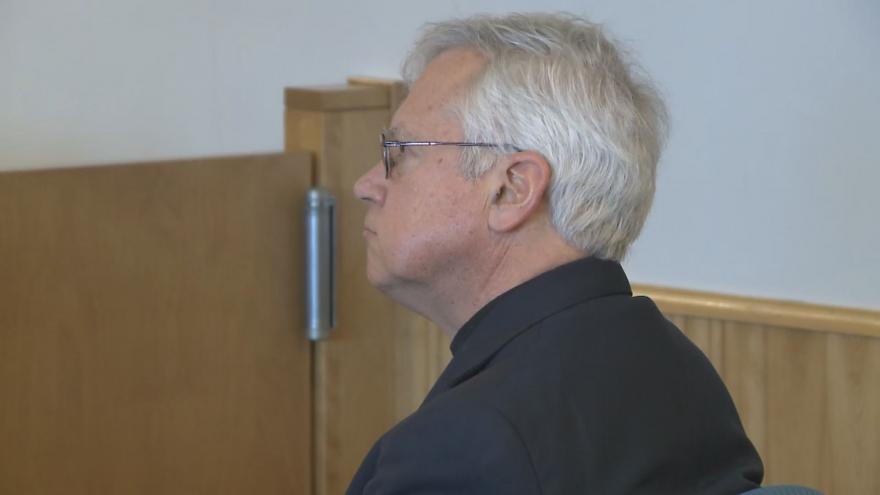 WAUKESHA, WI (CBS 58) – The credibility of a teen’s mother who’s accusing Pewaukee Priest Charles Hanel of inappropriately touching her daughter was called to question in the courtroom Thursday, March 12.

The jury briefly heard from a new witness, but the trial’s third day mainly centered on the mother’s immigration status and the argument of that being a possible motive in this case.

“This woman’s undocumented status is now central to the defense,” said the defense.

The mother took the stand along with an interpreter and a defense attorney.

“I decided to do this because I want there to be justice for my daughter, even though there is a risk with what I’m doing,” said the mother.

The mother acknowledged forging her name to try to get into the United States, only to be extradited. She also acknowledged using a different birth date and saying she was from Honduras rather than Peru, claiming her husband’s political involvement in Peru would have denied her legal entry into the U.S.

“The only way she can get around this lifetime bar to ever even be a lifetime resident or even status in this country is if she is a parent whose child is a victim of sexual assault,” said the defense.

The jury was then brought in to hear from Detective Adent who conducted the initial interview with Father Hanel.

“It’s very easy for me to say that categorically that I didn’t even incidentally do anything like (the teen) has suggested I've done,” said Hanel in the interview shown in the courtroom.

Father Hanel is accused of inappropriately touching a 13-year-old girl during confession in December of 2017 at Queen of Apostles Church.

“Do you recall ever having any sort of incidental contact with anybody?” asked Detective Aden in the recording.

“No. No,” answered Father Hanel in the same recording.

Judge Maxwell said he would take the night to think about the motion presented by the defense for a mistrial. He said he would announce his decision at 9 a.m. on Friday.