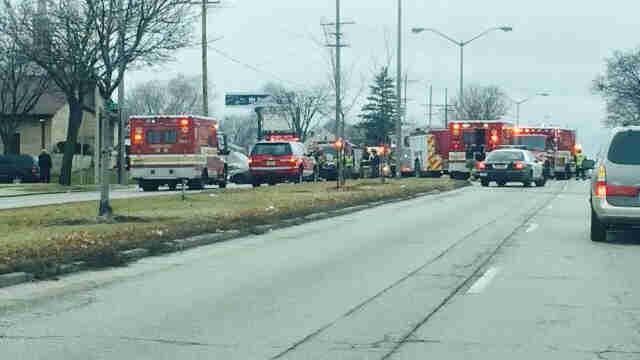 Several people were extricated from a vehicle by emergency responders after a serious crash near 57th and Hampton Wednesday afternoon.

The Milwaukee Fire Department responded around 12:30 p.m. and officials say there's no immediate word on the condition of those involved, but say four people were rescued from one vehicle after the crash. Additional information about the crash was not immediately available.

At last check, the Milwaukee County Medical Examiner's Office said it has not been called to the scene.