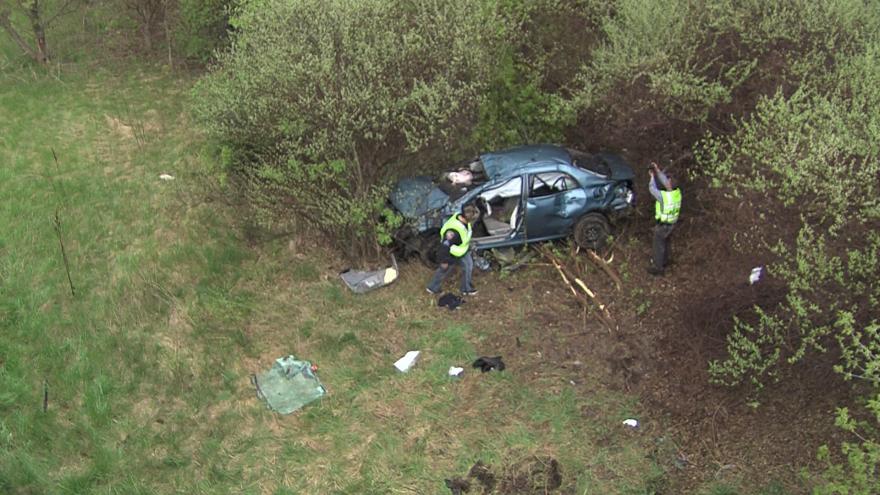 The Germantown Police department responded to a single vehicle accident on I41 at the Mequon Rd. overpass.

Four people were injured in the accident. Two were taken to an area hospital by Flight for Life, both have serious injuries. The other two were transported by ambulance to a local hospital.

All lanes of I41 traffic were closed for an extended period of time to allow for Flight for Life and accident reconstruction investigation. The lanes have recently opened back up.

The Germantown Police Department was assisted by multiple agencies.

The cause of the crash remains under investigation at this time. According to police, speed and driver control were factors in the accident.