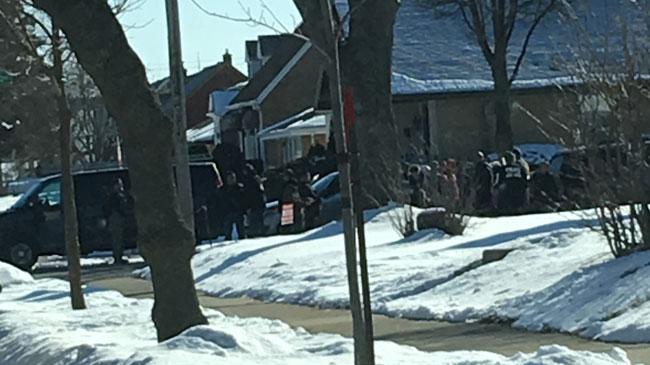 Two handguns and heroin were recovered.

This case will be presented for drug and weapon related charges in the coming days.