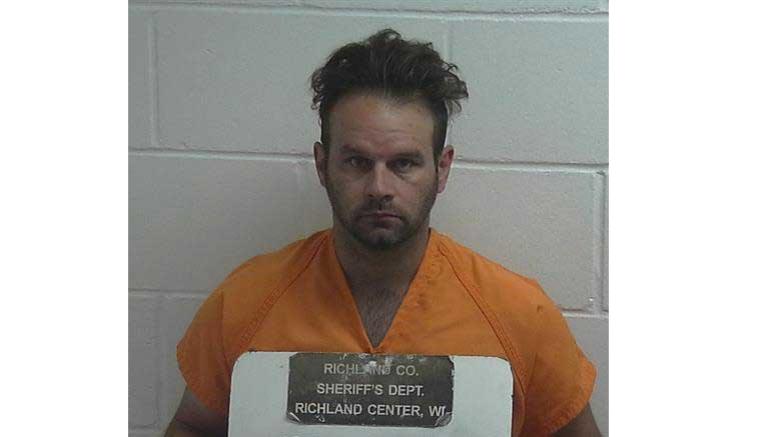 Four were arrested in western Wisconsin for running a suspect methamphetamine lab.

The Richland County Sheriff executed a search warrant was executed at a residence at in Eagle Township on September 10.

During the search warrant various articles were found which law enforcement recognized as evidence that a “one-pot” style methamphetamine lab had been operational in, or around, the residence.

Stephen J. Szuflita, 40, of Eagle Township was arrested on the tentative charges of Maintaining a Drug Trafficking Place, Possession of Drug Paraphernalia, Resisting/Obstructing an Officer, and multiple counts of felony Bail Jumping.

Regina M. Heather, 42, of Richland Center was arrested on the tentative charges of Resisting/Obstructing an Officer and felony Bail Jumping.

Bruce Travis, 34 of Orion, was arrested on tentative charges of Resisting/Obstructing an Officer and a probation violation.

The investigation has been forwarded to the Richland County District Attorney’s Office for consideration of formal charges against the above parties.

Sheriff Jim Bindl stated that this is another example that methamphetamine use continues to be a problem in our community.