Founder of 'Pizza Man' passes away at age 76 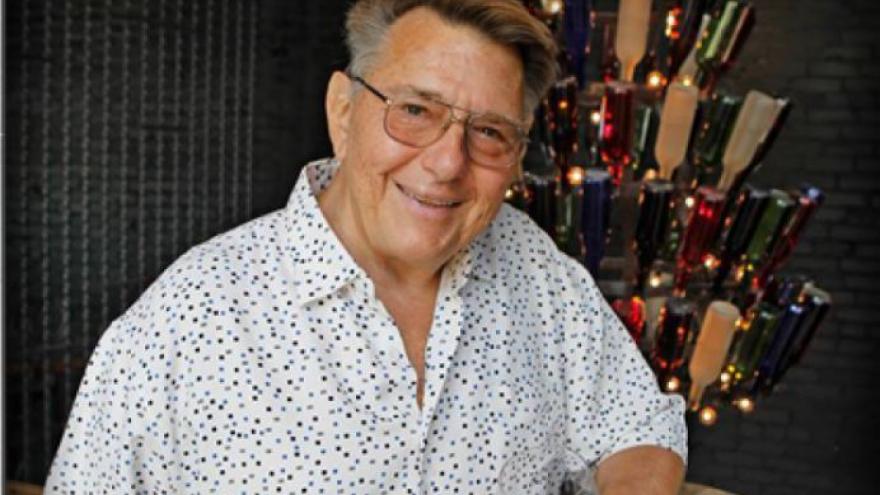 MILWAUKEE (CBS 58) -- The founder of Milwaukee's Pizza Man has passed away.

He died peacefully on August 17.

According to his obituary, Many people knew Mike as "Pizza Man," but he was an entrepreneur at heart, and Pizza Man was just one of his many business ideas that he saw to fruition.

In lieu of flowers, the family is asking that memorials be made to the charity of your choice.

His funeral will be August 21.

Pizza man will be celebrating his life at each of their restaurants over the next few weeks by featuring some of his favorites.