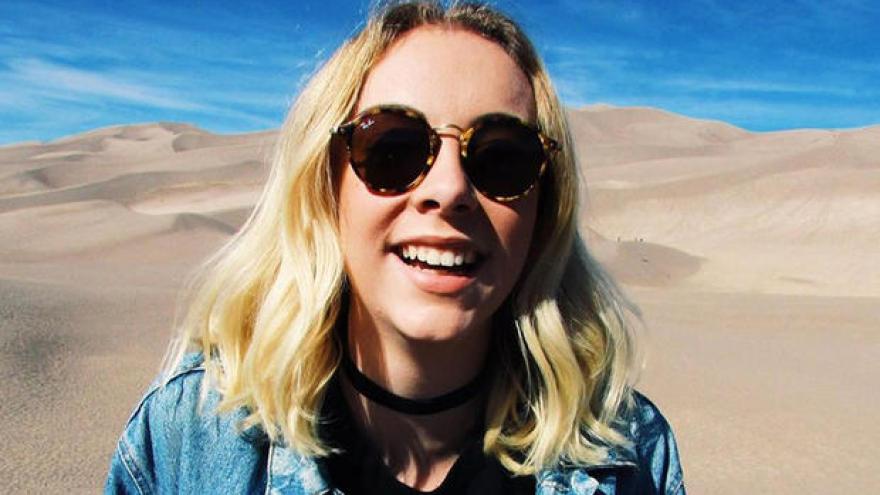 FORT COLLINS, Colo. (CBS)  -- Three people, including a Colorado State University student, were killed and one person was wounded Thursday in a pre-dawn shooting outside an apartment complex about a mile west of the campus, police said. The shooting suspect was among those killed.

A motive for the 2 a.m. shooting in Fort Collins wasn't known. University police alerted students and faculty via text and email to stay inside after shots were heard.

The Larimer County coroner's office says Savannah McNealy, 22, of Fort Collins, was among the three found dead. She had been shot multiple times, and her death has been ruled a homicide.

The Fort Collins Coloradoan reports McNealy was studying liberal arts, art and art history. She also was a designer for CSU Life, a monthly campus publication.

The other three involved, whose names have not been released, were not affiliated with CSU, a public university with more than 33,000 students about 65 miles north of Denver. City police Sgt. Dean Cunningham said it appeared that the shooter was known by one of the victims.

Yellow police tape cordoned off a parking area outside a drab gray apartment building in the City Park neighborhood, a residential area that abuts the university's 590-acre campus. Many students and faculty live in the neighborhood.

Darren Rutz, a former CSU student who lives near the scene, told CBS Denver station KCNC-TV he was awakened by gunfire, followed by a woman's call for help.

"There was a lot of gunshots actually, so, I don't know, they sounded like they were all coming from the same place," Rutz said.

"We just kept hearing these manic screams, at which point we decided to call 911," Austin Pickett, who lives in the complex, told the station.

Grief counselors tended to students and others at an on-campus student center.

"We are deeply saddened by this terrible loss to our campus community and will share more information as we have it," the university said in an email to students and staff.