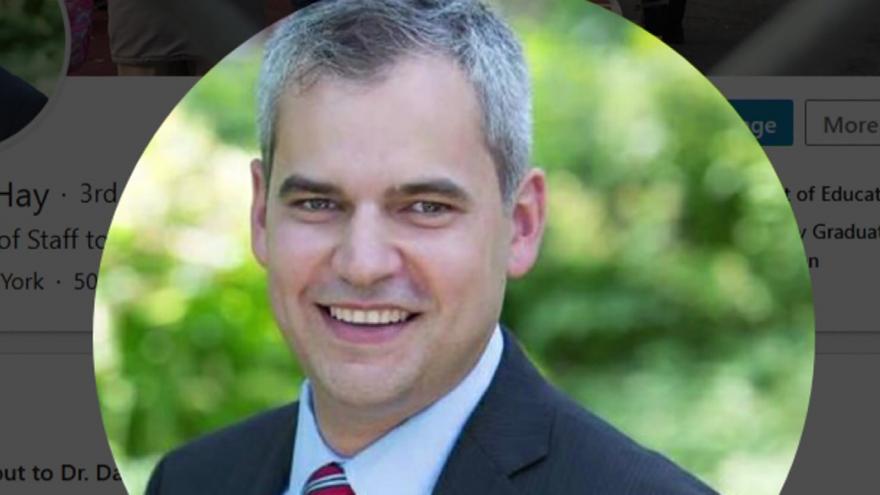 WISCONSIN (CBS 58) -- A former Wisconsin principal has been sentenced to 60 months in prison after pleading guilty to a child pornography charge.

Authorities say David Hay exchanged emails with a 15-year-old child and received sexually explicit images and videos of the student.

Hay also provided sexually explicit images of himself to the child.