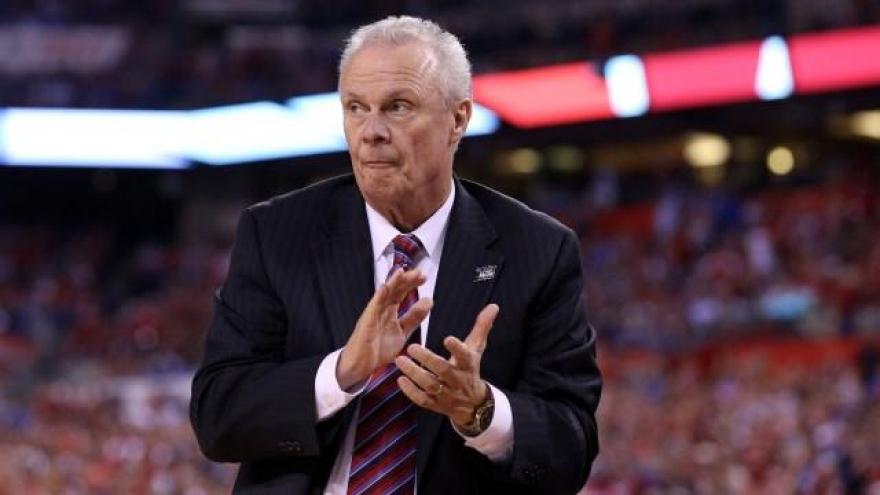 Ryan is one of eight individuals that make up the Class of 2017.

According to the UW Badgers, Ryan took basketball to new heights in the state of Wisconsin with a remarkable 27 postseason appearances on his resume. Ryan's head coaching career began at UW-Platteville, where he won 353 games from 1984 through 1999 and guided the program to four NCAA Division III national titles. After two seasons at Milwaukee, Ryan spent 14-plus seasons with the Badgers, piling up a school-record 364 victories. His UW teams never failed to reach the NCAA Tournament, never finished lower than fourth in the Big Ten standings and won a total of seven Big Ten championships. A four-time Big Ten Coach of the Year, Ryan's Wisconsin career was highlighted by a Final Four appearance in 2014 and a run to the national championship game in 2015 – his final full season on the sidelines.

The 2017 Hall of Fame Induction Celebration will take place on Sunday, November 19th in Missouri.