Former Waukesha Fire Chief Fighting to Get his Job Back 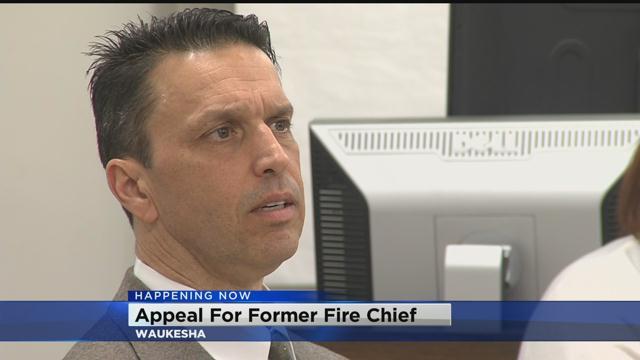 A former Waukesha Fire Chief is fighting to get his job back.

He was demoted for having a sexual relationship with a female employee.

Jesse Alba was demoted to firefighter at the Waukesha Fire Department two years ago.

He appeared in front of the Fire & Police Commission earlier this morning.

His reassignment came after reports surfaced that he had an affair with a female part-time employee while he was still an Asst. Chief.

The woman said the sexual advances were not welcomed, she resigned after Alba became chief.

But his attorney said the relationship was consensual.

This is what Alba had to say about the case during his testimony.

"I felt like a victim, because she had relayed that story to a number of people, and those people relayed it to Mr. Craft as if it were fact, when in fact it wasn't,” said Alba.

The commission is scheduled to meet for a second day of hearings tomorrow, and they're expected to make a decision on Alba's future within the next few weeks.