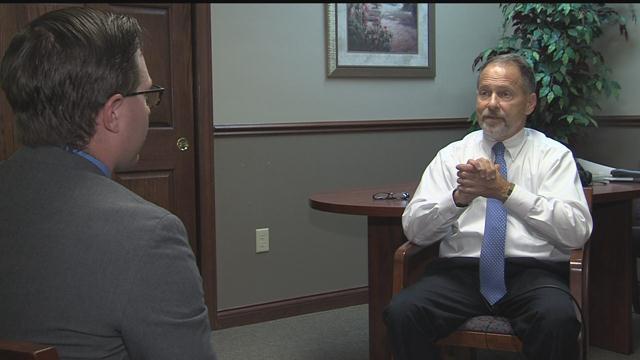 For the last month, ever since the unrest in Milwaukee, community leaders have demanded that the police body cam video of the Sylville Smith shooting be released. Now that the investigation from the state is completed, that pressure falls on Milwaukee County District Attorney John Chisholm.

Former Waukesha County District Attorney Paul Bucher said, "To wholesale release it to the media I think is a big mistake.”

Bucher says despite the pressure, the video of Sylville Smith's shooting should not be made public yet; because Chisholm may still need to talk to witnesses.

“All of a sudden other witnesses that had nothing to do with this come to the surface. ‘Oh ya I was there and I saw blah blah blah.’ You weren't there dude, you're just repeating what you saw in the video."

Bucher says it all comes down to the facts for a district attorney in Chisholm’s position, and say they need to forget how the public might react to that decision