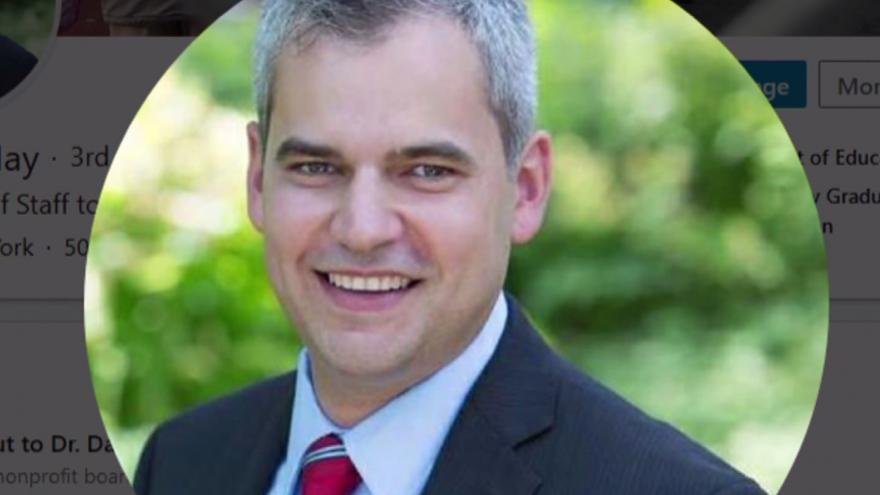 According to officials, Hay was principal at Tomah High School 2011 through 2014. He was also principal at Kettle Moraine High School from 2008 through 2011. Officials say Hay resigned from Kettle Moraine High School following the school district's discovery of irregularities with Hay's licensing and the misuse of a district credit card. Recently, Hay served as Deputy Chief of Staff to the NEw York City Chancellor of Schools.

According to court filings, while living and employed in the Eastern District of Wisconsin, Hay exchanged emails with a 15-year-old child in May of 2010. Officials say during this communication, Hay received sexually explicit digital images and videos from the child, and he also provided the child pictures of himself.

According to a news release, Hay faces a mandatory minimum sentence of five years and up to 20 years of incarceration in federal prison when he is sentenced in Green Bay's Federal District Court on Dec. 18.