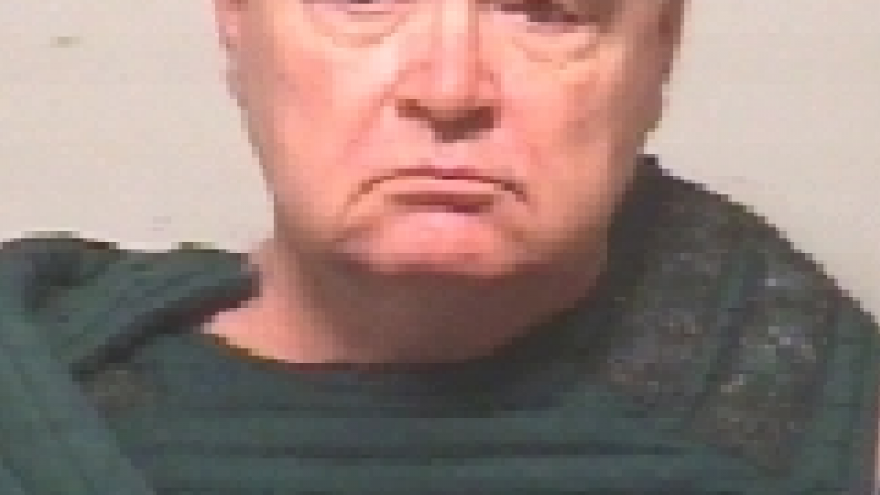 STURTEVANT - A former Sturtevant trustee is charged with sexually assaulting a 7-year-old girl.

According to the criminal complaint, 72-year-old John Thillemann touched the girl inappropriately several times in his apartment.

The girl told her mom she didn't say anything because she was afraid she'd get in trouble.

Thillemann had been banished from the state in 2012 after alleged misconduct with teenage girls when he was a trustee.

Police tell us that the apartment complex manager says he's lived there since 2012.