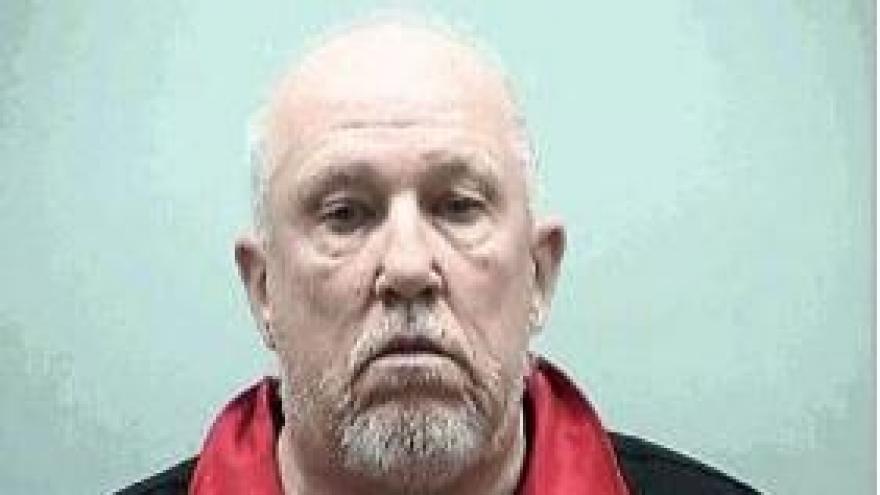 That victim claims the assault happened in September, 2000, while she was a student at the high school.

According to a criminal complaint, Band Director David Hanke invited the student over to his home, where he gave her a beer and offered to give her a massage.

The victim claims Hanke told her to remove her shirt and bra, before groping her on the basement floor.

While leaving the house, the student claims Hanke mentioned something about their "Our circle of trust."

The complaint says that victim remained in contact with Hanke, even allowing him to visit her UW-Oshkosh dorm during college. She claims Hanke once again assaulted her while she was sleeping in his hotel room, after the pair drank at a local restaurant.

The victim says she tried to come forward with the allegations in 2004, but was asked by School Principal Erickson to provide her name, and she wasn't ready.

In 2016, she wrote a letter to the district outlining the full details in the complaint.

The Slinger School Superintendent Daren Sievers says "We're very troubled by the news about our former colleague and we have tremendous compassion and sadness for what the alleged victim went through in this circumstance. We need parents to trust that these accusations are very much isolated to the year 2000. Our heart goes out to the victim until we know more."