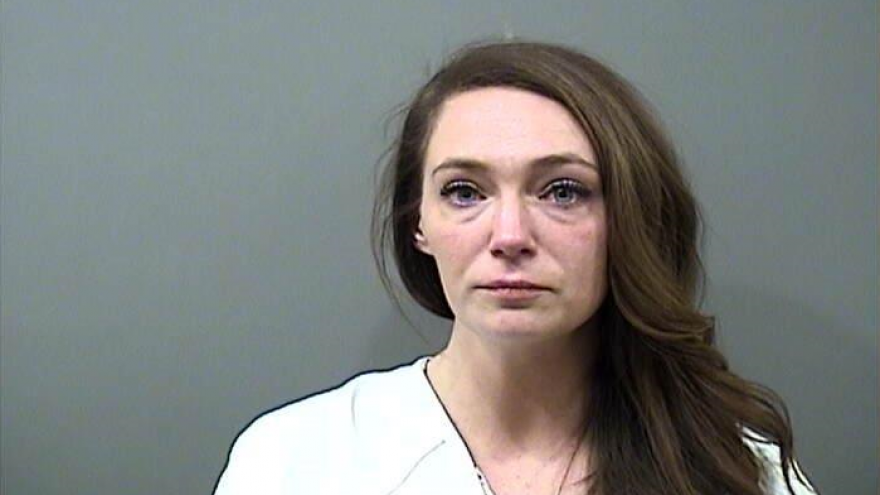 RACINE, Wis. (CBS 58) -- A former manager at a Racine Starbucks is now facing charges after stealing almost $38,000 from the company.

According to the criminal complaint, a regional asset protection manager for Starbucks contacted police back in June to report that several missing deposits had been discovered. There was a total of 25 missing deposits between March 2 and May 16 totaling a loss of nearly $38,000.

This happened at the Starbucks located at 2805 S. Green Bay Road in Racine.

During the investigation, Carlin Cook was identified as a possible suspect. Surveillance video showed what appeared to be Cook taking a deposit bag on at least one occasion.

Cook admitted to taking deposits from the store.

Cook further stated she took the money because she was having financial difficulties after owing Carthage College $80,000 as well as having $5,000 in credit card debt. Cook wanted to use the money to pay her student loans and other debts.

Cook will have her Preliminary Hearing on December 6.