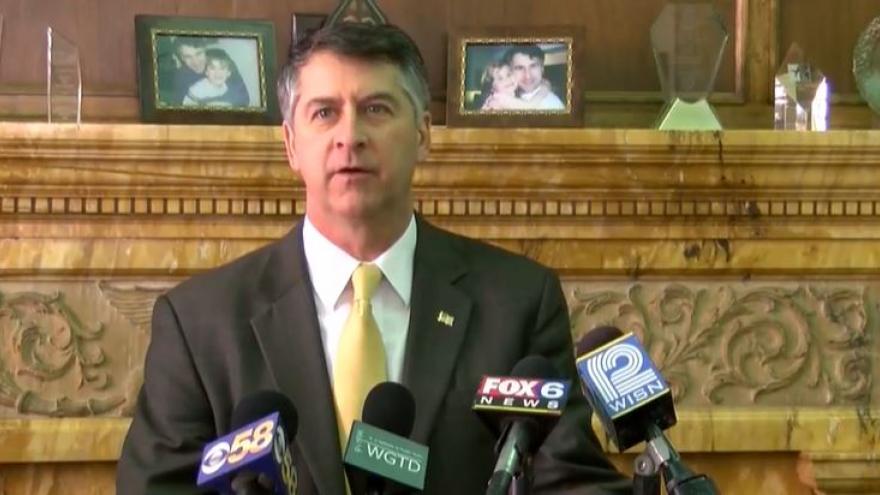 RACINE, Wis. (CBS 58) -- Former Racine mayor John Dickert has been charged in connection with a fight.

The 57-year-old is charged with a misdemeanor count of disorderly conduct.

He's accused of getting into a fight with another man March 22 in the parking lot of the Mount Pleasant Piggly Wiggly store.

According to the criminal complaint, the other man involved told police he was speeding when he saw Dickert recording him.

Authorities say the man confronted Dickert and the two started punching each other.