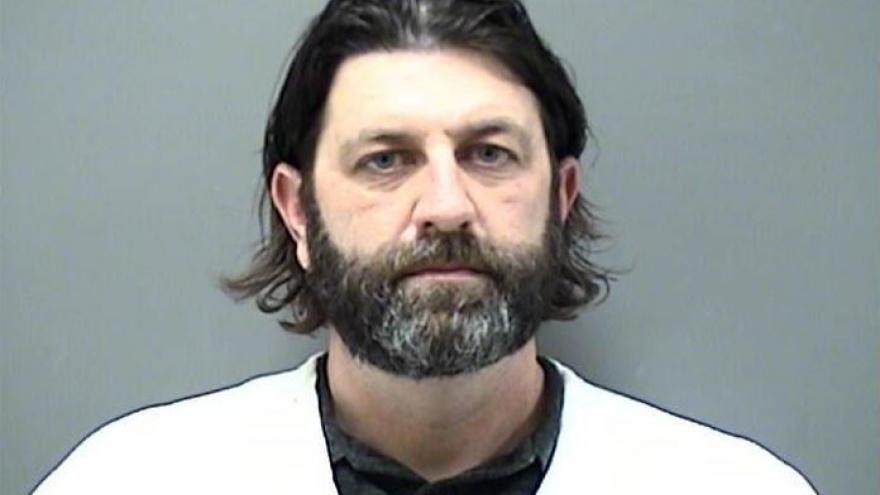 RACINE COUNTY, Wis. (CBS 58) -- A former official in Racine County is charged with embezzling hundreds of thousands of dollars.

Svoboda used to work as the joint park manager for Caledonia and Mount Pleasant. He was also the sexton of the Caledonia Memorial Cemetery.

Authorities believe he spent the money on personal items, including car repairs, home upgrades and vacations.

Svoboda was also the chairman of the Kraut Music Festival which was canceled this year. He's accused of spending festival funds on a designer handbag, plane tickets and an Apple Macbook.

Investigators say Svoboda was stealing from the villages since 2013.