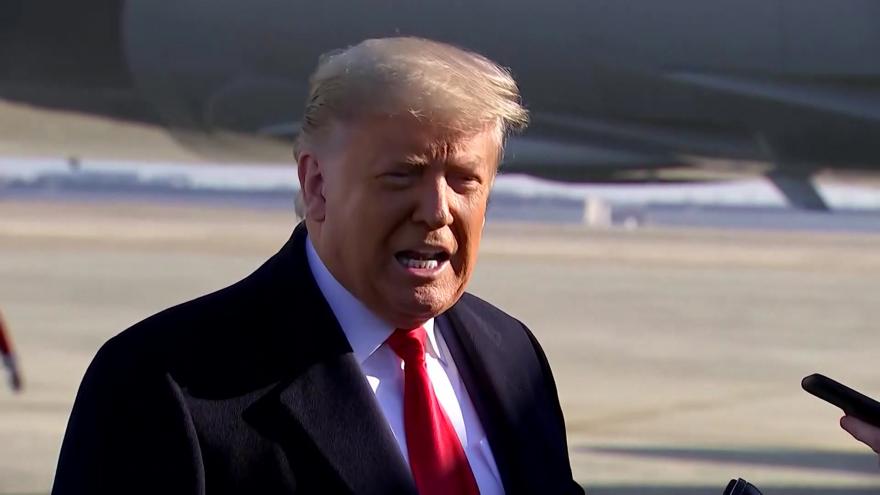 WISCONSIN (CBS 58) -- Former President Donald Trump will appear live, but not in person, at a rally in New Richmond, Wisconsin, in the northwestern part of the state.

A promotional flyer says the former president will appear "via jumbotron" on Saturday, June 12.

The event is promoted by "Frank," a website developed by MyPillow CEO Mike Lindell, a vocal supporter of the former president.

The flyer calls it a "rally for free speech."