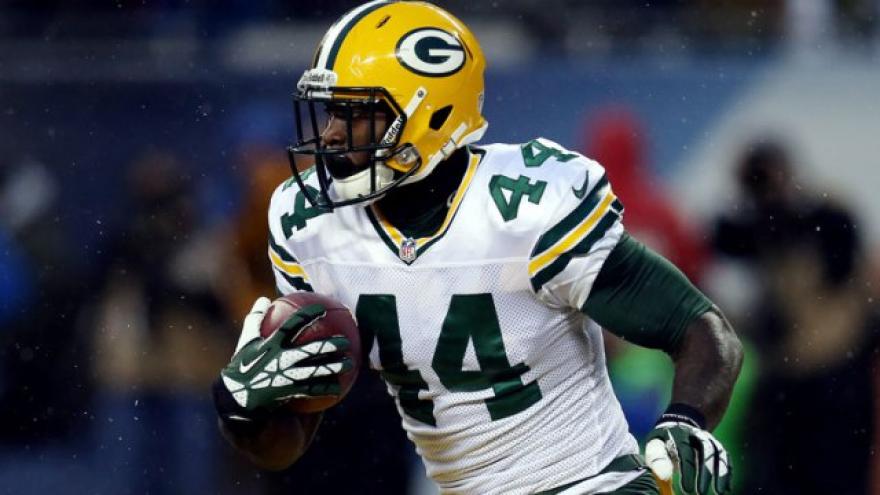 Former Packers running back James Starks is having a moving sale on August 18 and 19. The sale will be organized by Bumble Puppy Estate Sales.

The company says Starks has, "some pretty sweet stuff so even if you're not a football fan, if you are a fan of quality, you'll find great stuff at this sale."