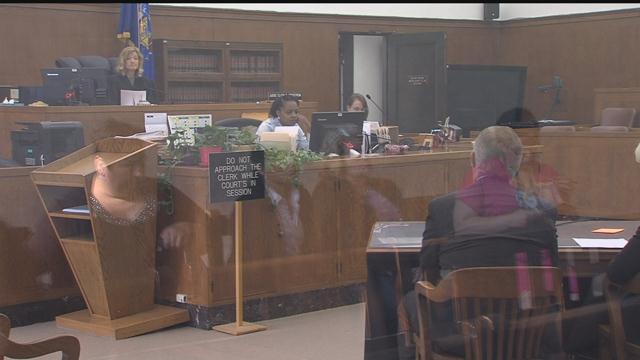 A former MPS principal pleads guilty to a fourth degree sexual assault charge and causing mental harm to a child.

Wendell Smith was in court Friday morning for a plea hearing.

Prosecutors said Smith assaulting a young girl starting back in 2008 when the victim was only 10 years old.

According to the criminal complaint, the victim was not from his school.

MPS says in a statement Smith is no longer with the school since December 2015. Smith's attorney tells CBS 58 her client has taken responsibility.

His victim is now 19 years old and says the assault still haunts her.

"I had a lot of anxiety just being in his presence.  And finally everyone knows the truth, everybody knows what he did.  I felt like all eyes were on me. But he's the guilty one now, he was found guilty now. I'm very happy that I finally got my justice."

As part of the plea deal the state recommends Smith be sentenced to 6 to 9 months in the house of correction,3 years of probation and placement on the sex offender registry.

He will be back in court for sentencing on June 9.