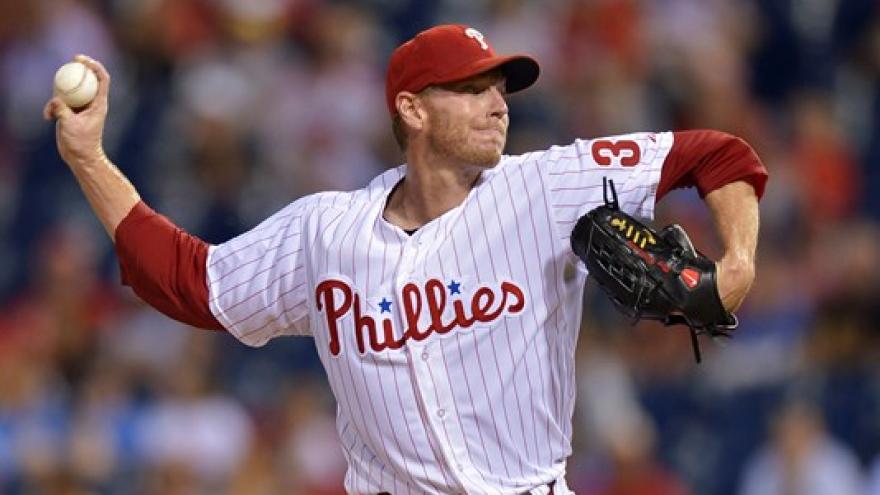 HOLIDAY, Fla. -- Authorities say former MLB pitcher Roy Halladay is dead after his plane crashed in the Gulf of Mexico on Tuesday.

The Philadelphia Phillies issued a statement saying the club is "numb over the very tragic news" of Halladay's "untimely death."

"There are no words to describe the sadness that the entire Phillies family is feeling over the loss of one of the most respected human beings to ever play the game. It is with the heaviest of hearts that we pass along our condolences to Brandy, Ryan and Braden," the statement said.

A viewer sent WTSP-TV video of the wreckage that showed the same plane posted in images and video to Halladay's Twitter account.

ICON Aircraft featured Halladay in an October article about him receiving the first 2018 model of the plane.

"I've been dreaming about flying since I was a boy but was only able to become a pilot once I retired from baseball," Halladay said in the article.

The company said they were notified of the crash and they are investigating the incident.