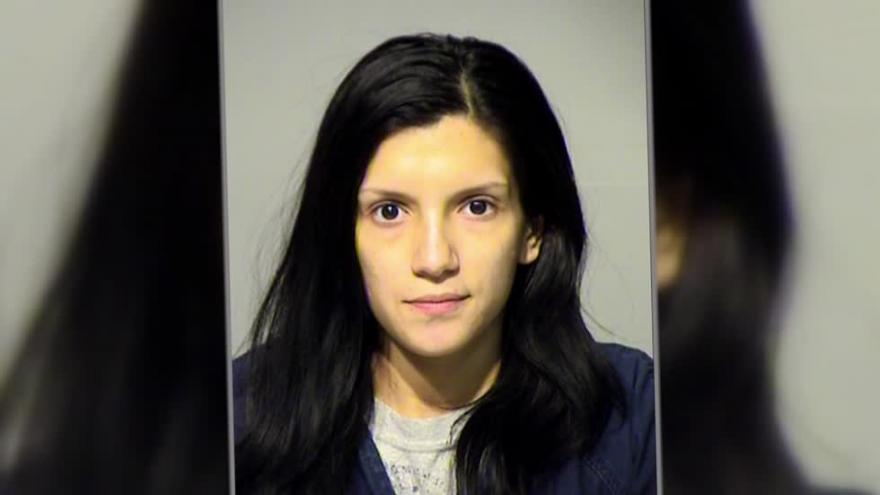 MILWAUKEE (CBS 58) -- A former Milwaukee County Jail inmate is suing the county for having to wear shackles before, during, and after giving birth in a hospital.

According to the lawsuit, Sandra Robles says the shackles were not removed while she was in labor, against advice from doctors.  It says she was left in the shackles because of a Milwaukee County Sheriff’s Office Policy.

“It's a harrowing experience," Robles Lawyer, Theresa Kleinhaus said. "It's not the type of birth experience any person wants to go through."

">Robles was in leg irons during the childbirth preventing her from moving her feet wider than her shoulders, the chain was so tight the new mother couldn’t even put her legs in stirrups and one arm was chained to the bed. After she gave birth, Robles says she couldn't have skin to skin contact with her baby.

“As you can imagine that can really make childbirth more difficult, it inhibits mobility and it's also as an emotional matter,” Kleinhaus said. "Just a really scary for someone to think they can't move during such a stressful experience.”

A similar lawsuit was filed against the county last year. Kleinhaus says other prisons have changed this policy and Robles wants to make sure it doesn't happen to anyone else.

The lawsuit says Robles was in the Milwaukee County Jail for three months total and she's now employed and studying to be a paralegal.

The Milwaukee County Sheriff’s Office did not return CBS 58’s request for comment.