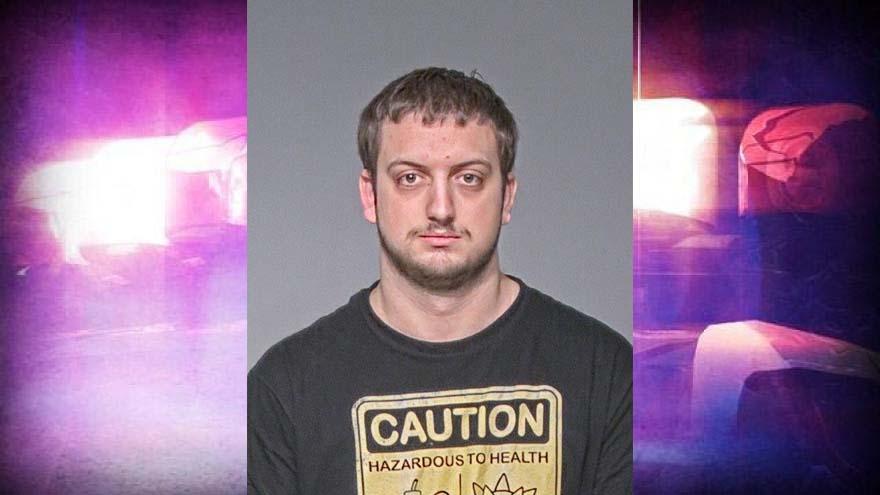 MILWAUKEE (CBS 58) -- A former Milwaukee County Parks employee is facing more than a dozen criminal charges after police say he had hundreds of sexually explicit photos and videos on his computer, including video of a coworker showering.

The charges come after Weber’s girlfriend told investigators she discovered the photos, which included sexually explicit photos of preteen girls, when borrowing Weber’s computer. In addition to the photos, police say Weber also had video of a co-worker showering. Investigators say Weber did not have the co-worker’s consent.

According to the complaint, Weber also had videos of himself performing sexual acts which involved a sleeping 10-year-old girl.

The complaint goes on to say that when Weber’s girlfriend confronted him about the images on his computer, he told her, “The fact that it is something I shouldn’t have and it’s illegal, is why I like it,” and “The fact I shouldn’t do that to somebody is what turned me on.”