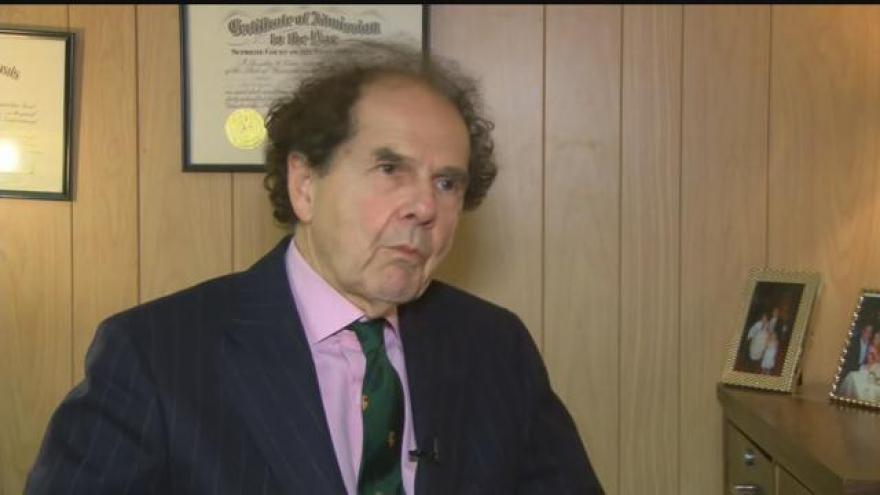 This stems from a 2014 incident where a Kenosha Police Officer admitted to planting evidence at crime scene.

According to the complaint filed by the state’s Office of Lawyer Regulation, now retired Kenosha County District Attorney Robert Zapf withheld evidence from the defense.

The complaint alleges Zapf knew that a former Kenosha Police Officer planted two pieces of evidence in a murder case, but didn't tell the defense until they wrapped up their arguments.

Convictions and prison sentences were upheld after the information came to light.

"He complied with the current law and rules, and we are disappointed the office of lawyer regulation has chosen to file the complaint, which we are currently in the process of reviewing and preparing to answer,” said his attorney.

This is not a criminal case but the potential penalty here would be a 90 day suspension of Zapf's legal license.

Zapf is already retired from his position.