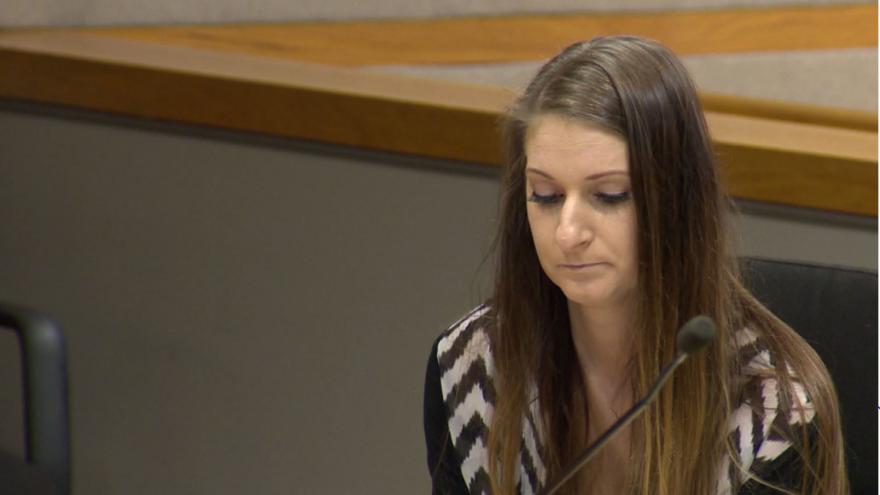 WISCONSIN (CBS 58) -- A former Jefferson County sheriff's deputy accused of breaking into homes is behind bars.

Janelle Gericke is being held on a $10,000 signature bond.

Police say she burglarized homes while the owners were at funerals.

Investigators say one of the victims was a coworker.

A deputy also caught Gericke outside the home of fallen Lake Mills firefighter Chris Truman while loved ones were at his funeral.