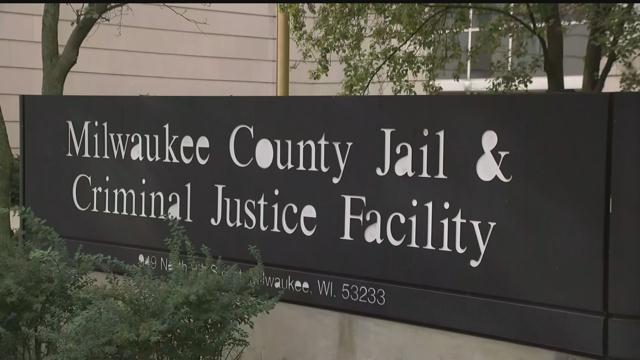 A Milwaukee County jail inmate who gave birth in a cell is now suing the Sheriff's office and it's medical contractor claiming they are liable for her child's death.

Shade Swayzer says guards ignored her when she went into labor back in July.

Last week, Swayzer filed suit saying she and the child were subjected to inadequate and unconstitutional health conditions.

This is one of the four deaths at the jail this year.

CBS 58 have reached out to the sheriff's office, but have not heard back.