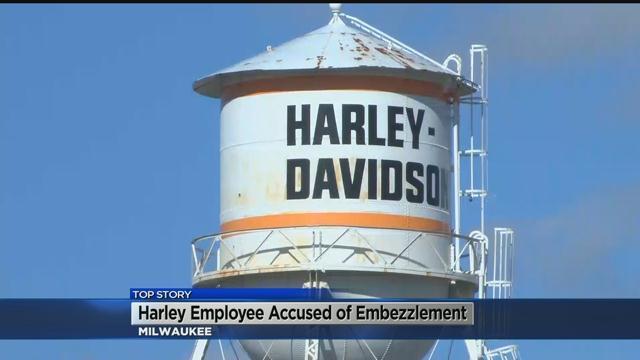 A former Harley Davidson employee is accused of embezzling thousands of dollars from the company through a tuition assistance program.

The allegations are laid out in a recently unsealed search warrant we obtained.

This is a subpoena for bank records for the woman under investigation.

The documents suggest that the employee, who worked for the company until 2014, took advantage of its tuition assistance program for four years.

Through the school program, Harley Davidson pays for employees to complete courses.

This employee is suspected of using that money to pay for classes that she dropped and accepted the refund from the schools, but not returning the money to Harley Davidson.

According to the subpoena, these crimes happened quote numerous times at Ottawa University in Brookfield and Ashford University.

The former employee has not yet been charged.