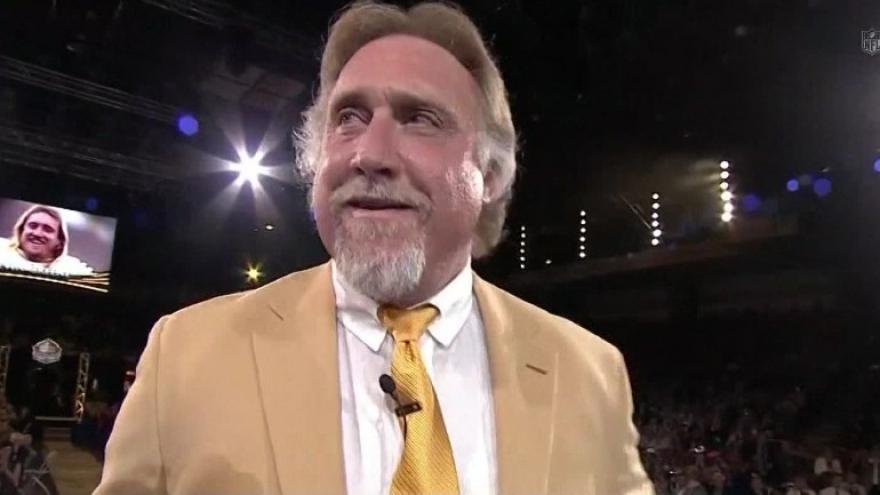 Greene spent 15 years in the NFL, according to the HOF. He coached in Green Bay from 2009-2013, helping the Packers win Super Bowl XVL.

Hall of Famer Kevin Greene has passed away at the age of 58.

We will keep his legacy in the Game alive forever at the Pro Football Hall of Fame.

Greene died at his home in Alabama Monday at 58 years old.

“The entire Pro Football Hall of Fame family mourns the passing of Kevin Greene. I regarded him as a personal friend and a true Hall of Famer in every sense. He possessed the most incredible can-do attitude of anyone I ever met. He was a great player, but more than that, he was a great man. Our thoughts and prayers are with Kevin’s wife, Tara, and their entire family. We will forever keep his legacy alive to serve as inspiration for future generations. The Hall of Fame flag will be flown at half-staff in Kevin’s memory.”