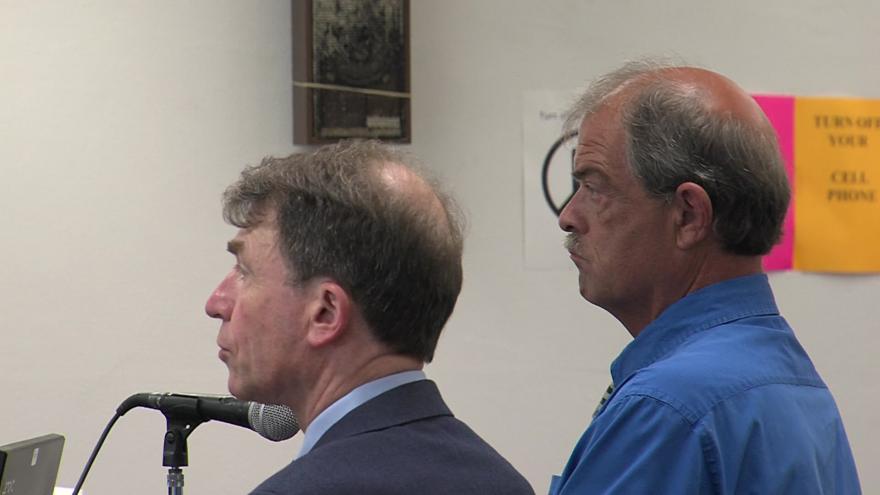 CUDAHY, Wis. (CBS 58) -- The former mayor of Cudahy made his initial appearance in court Friday afternoon.

John Hohenfeldt is facing a forgery charge. He's accused of using a fake name to notarize a complaint he filed with the ethics commission. Hohenfeldt pleaded not guilty.

A personal recognizance bond of $500 was ordered. Hohenfeldt was the mayor of Cudahy for nine years before deciding not to seek re-election earlier this year.

He will be back in court in August.