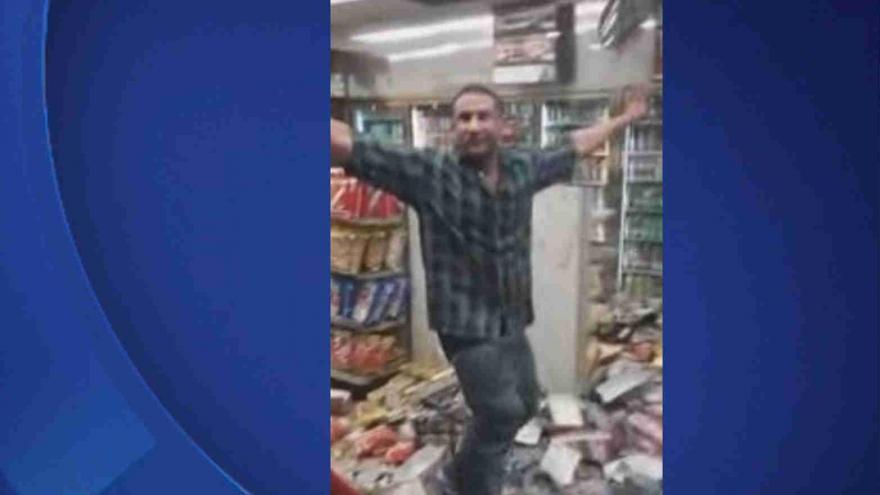 \"I'm the right person for him at this point,\" said high profile defense attorney Jonathan Smith Monday. In an interview with CBS 58 News, he confirmed he is representing infamous beating victim Frank Jude, Junior, in a criminal damage to property case.

\"A suspect was seen throwing merchandise and damaging property inside,\" said a statement from Sgt. Timothy Gauerke, Public Information Officer. \"The suspect  has been identified as Frank L. Jude and was arrested at the scene.  The case will be presented to the Milwaukee County District Attorney's Office in the coming days for potential charges of Damage to Property, Disorderly Conduct, and Bail Jumping.\"

Smith said he is waiting for the DA's decision before saying what he think happened and why.

\"It's no surprise that he's had some difficulties that could be attributed to what happened years ago,\" Smith said.

When asked about how often he finds himself representing someone who had a claim against a former client.

\"It's not the first time. It's somewhat unusual given the original case having such a high profile. We have a rapport.\"

Viewer Raymond Willis was one of several onlookers to the convenience store incident. He recorded video and has given CBS 58 News permission to use it to illustrate exactly what happened.

Jude's former civil attorney Jonathan Safran has seen Jude struggle with mental issues before that he directly connects to the assault at an off duty cop party in Bay View back in 2004.

In April of 2016 CBS 58 News reported Jude's arrest for obstructing an officer.

The criminal complaint said two officer found Jude snorting cocaine inside a car and got agitated when they detain him.

They say when an officer pulled a taser, Jude ran. Only to be found hiding under a porch.

In 2015, was given time served after making a threat on his girlfriend.

Jude also made headlines in 2013 when he turned himself in on a domestic violence case.