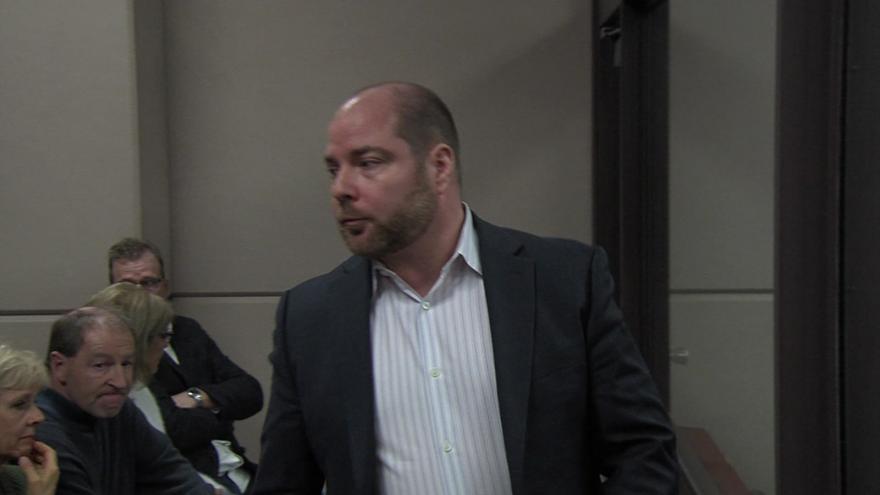 Cox was bound over for trial Tuesday, Feb. 18, after a motion to dismiss the charge against him was debated and denied.

Cox says he fell asleep and rolled over on his baby daughter last May. He brought the child to the hospital, where staff members ruled that the baby had been abused.

Cox will return to court on March 14.