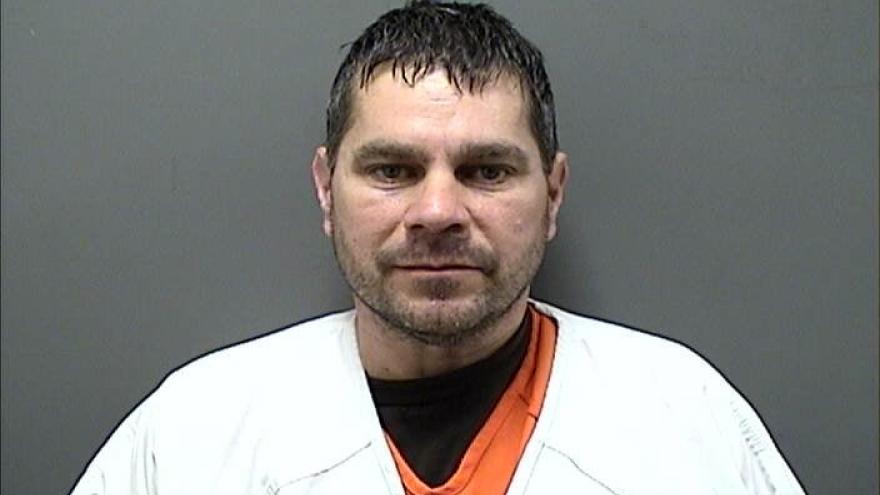 BURLINGTON, Wis. (CBS 58) -- A former teacher's aide with the Burlington School District is behind bars after a parent accused him of inappropriately touching students.

Powers, who had worked with the school district for 15 years, has since been fired.

He's currently being held in the Racine County Jail on $165,000 cash bail.

The sheriff's office believes there could be more victims.