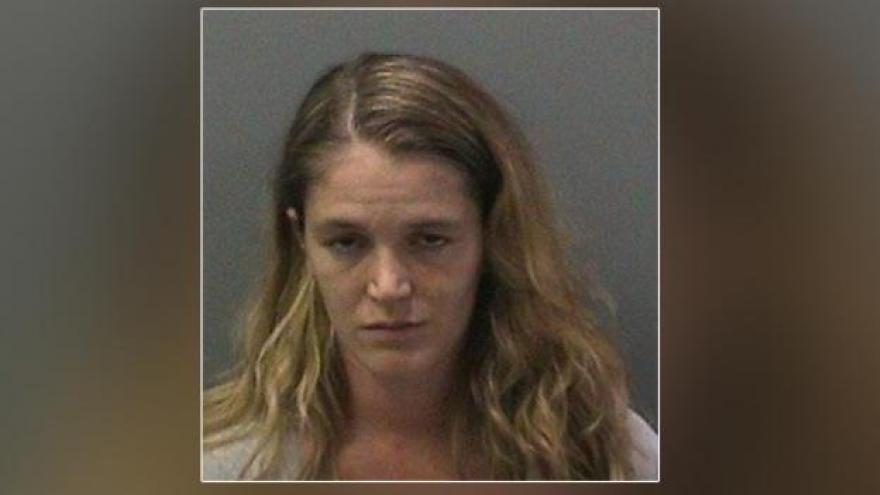 Alt was ordered to serve the jail sentence starting Friday.

She was arrested in 2015. Prosecutors said she sold images of a 4-year-old relative to a U.S. Marine.

Alt is from Irvine and has three children.

She was crowned Mrs. Orange County in 2014 and competed in the Mrs. California contest the same year.